David Smith was elected to the Florida House of Representatives in 2018. He now represents the citizens of House District 38. The district encompasses the Southwestern section of Seminole County and includes portions of Oviedo, Winter Springs, Casselberry, Longwood, Fern Park, Altamonte Springs and Wekiva Springs.

After 30 years of service, David retired at the rank of Colonel from the U.S. Marine Corps. He has worked in the private sector of Central Florida’s Simulation & Training industry for the last ten years. He is a Business Consultant.

Representative Smith is a member of the following committees:

If, after a reasonable period of negotiation concerning the terms and conditions of employment to be incorporated in a collective bargaining agreement, a dispute exists between a public employer and a bargaining agent, an impasse shall be deemed to have occurred when one of the parties so declares in writing to the other party. If the Governor is the public employer, the parties may proceed directly to the Legislature for resolution of the impasse.

The Rules Committee submits Special Order Calendars for adoption by the House. The committee also recommends procedures for the management of the floor process. 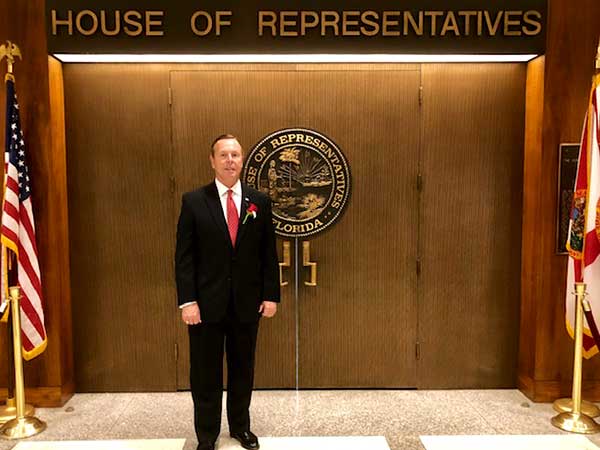 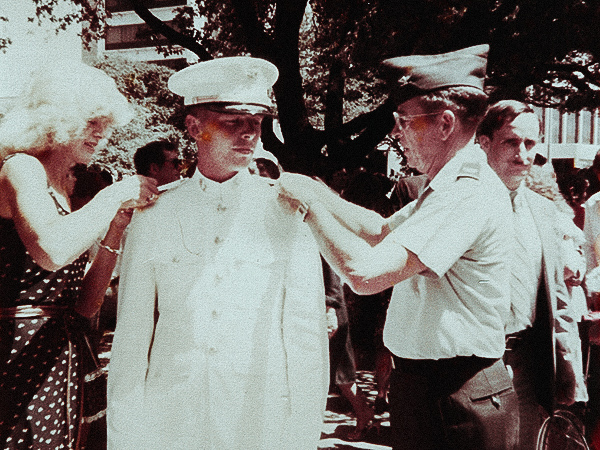 David’s family moved to Central Florida in 1972. His father was a career U.S. Army officer and Vietnam Veteran. His extended family still lives in Merritt Island.

Growing up and throughout high school, David was very active in sports. He played on both community and school baseball, basketball, football, and tennis teams. Additionally, he acted in multiple community theater productions, which included roles in Inherit the Wind, Guys & Dolls, Harvey, The Madwoman of Chaillot, The Lion in Winter, Macbeth, As You Like It, and Jesus Christ Superstar. David attended vocational training in high school and earned a certification in welding.

David attended Texas A&M University on a military scholarship and graduated in 1982 with a bachelor’s degree in Business Management. Upon graduation he was commissioned a Second Lieutenant in the U.S. Marine Corps. David earned his wings of gold at NAS Pensacola launching his career as a UH-1N helicopter pilot.

During his career he flew more than 4,500 accident free flight hours and was a designated Weapons and Tactics Instructor. He made six extended deployments overseas or aboard ship, including a combat tour flying in Operation Iraqi Freedom. In addition to his flying duties, David also had multiple assignments as a Program Manager overseeing military procurement contracts.

After graduating from the Defense Acquisition University he was selected by the Marine Corps as one of their first Acquisition Professionals. David also holds a Master’s degree from Florida Institute of Technology in Business Management.

He had Command assignments or Program Management responsibility for three separate billion-dollar programs, and his final Marine Corps assignment was leading a military and civilian workforce at the Central Florida Research Park that managed $1.4 billion worth of Simulation & Training projects. 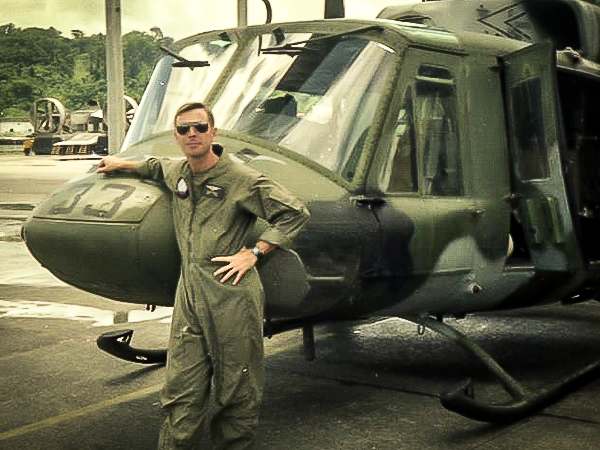 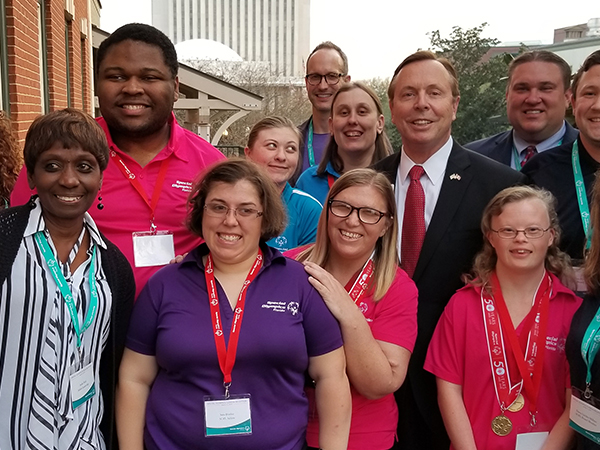 After 30 years of service, David retired at the rank of Colonel. He has worked in the private sector of Central Florida’s Simulation & Training industry for the last seven years. He currently owns a business consulting company.